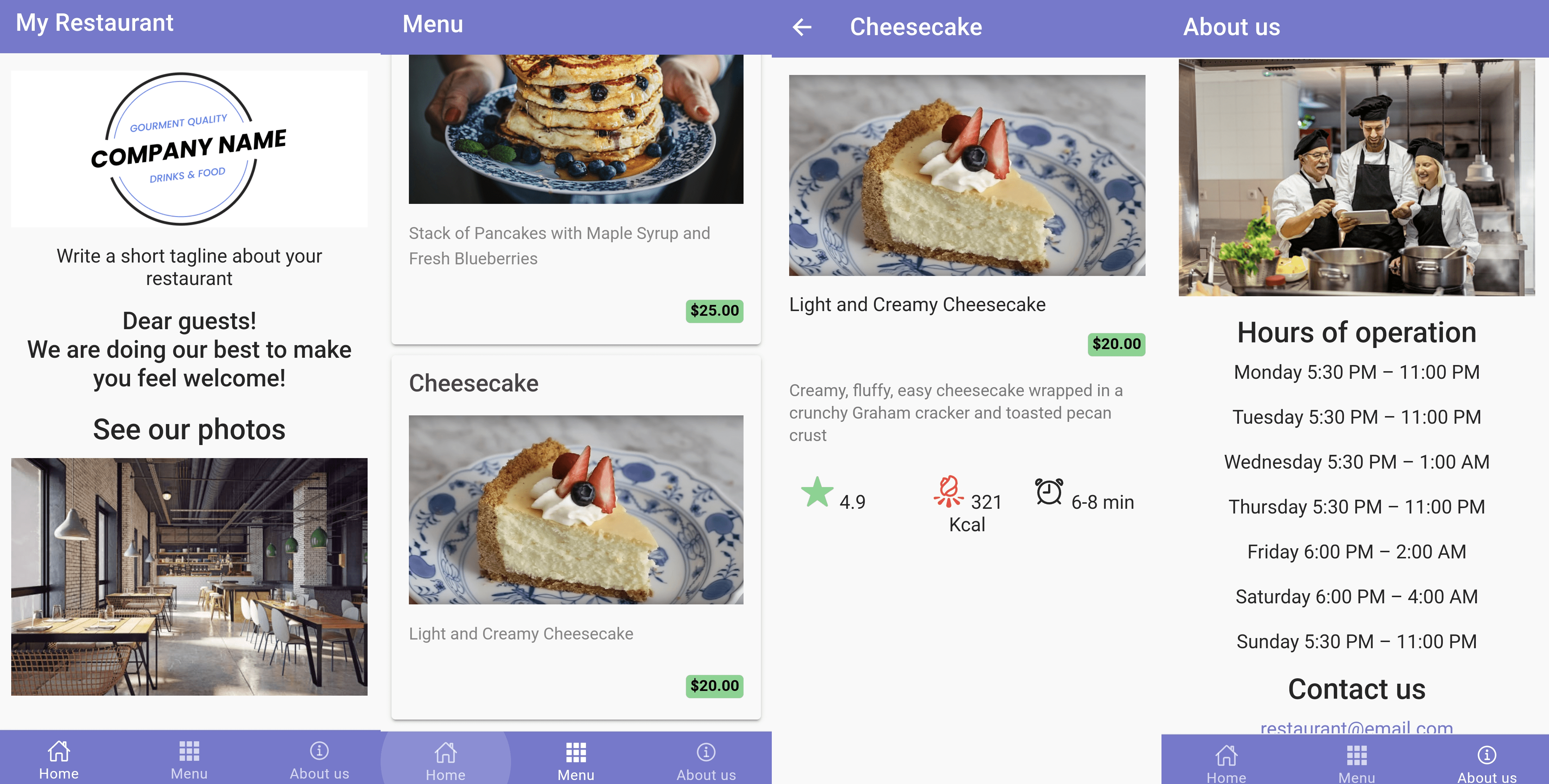 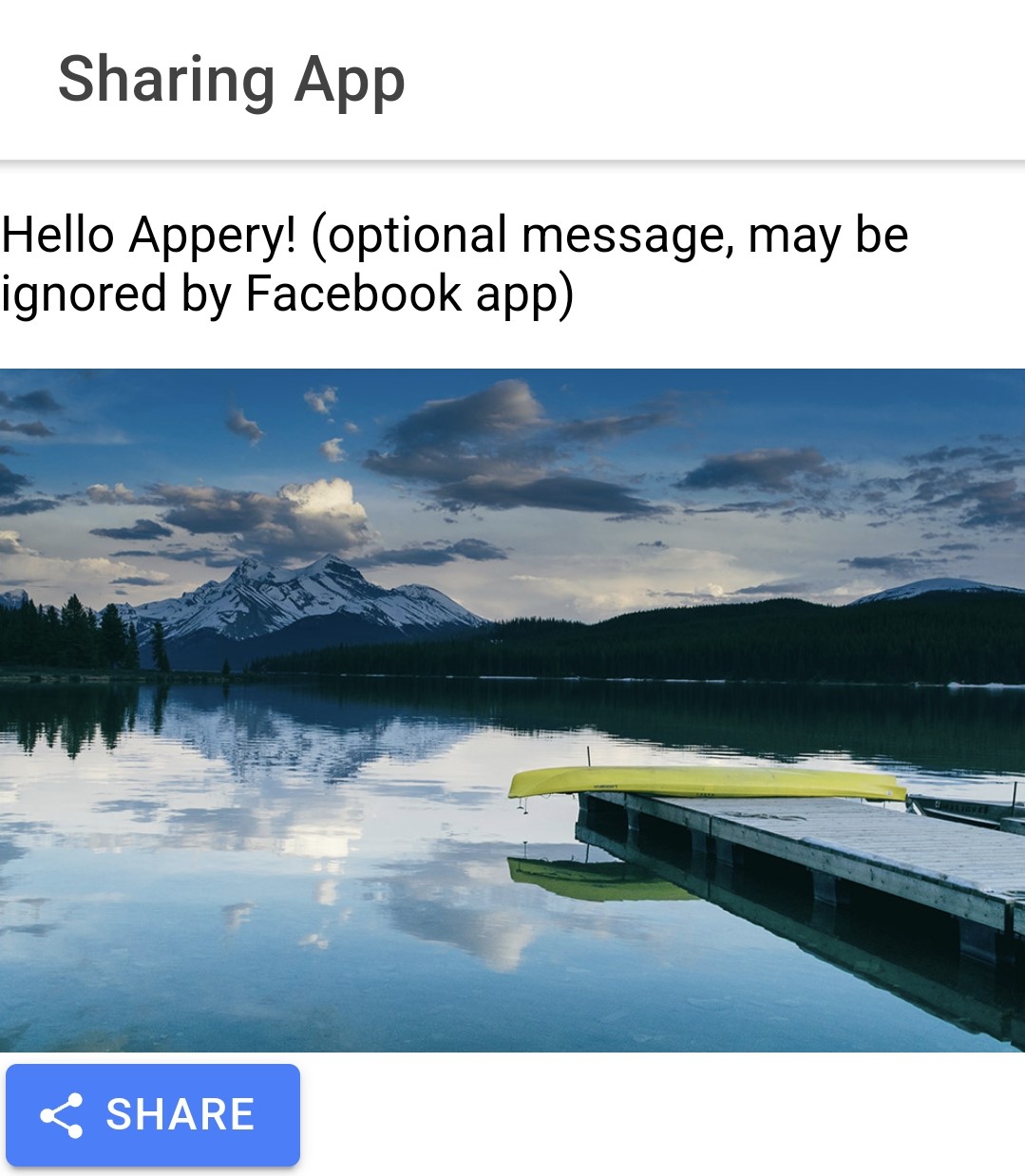 Recently we rolled out a new Google Maps Tutorial for Appery.io’s Ionic 4 Builder. But, today, the Appery.io team can offer more help for our valued users to get the most out of Ionic 4! We have always tried to make developing with our platform as easy as possible, and, this time, we do so by presenting two more step-by-step tutorials on building with Ionic 4:

The first tutorial will guide you through the process of creating an app using the ngx-translate third-party internationalization (i18n) library to build a spectacular multilingual application:

The second tutorial will help you add the SweetAlert2 external module to display modal windows in your Ionic 4 app: 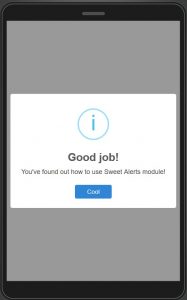 Both of these topics have often been requested as tutorial subjects, so we look forward to seeing a lot more implementations in Appery.io apps. We also hope our tutorials help you build up a broader understanding of how everything works with Appery.io backed up by Ionic 4 features.