How to Create Screen Segments in Your Application | Appery.io

With the “Segments” plug-in, you can quickly add segment buttons to your application and display fragments of information on one screen. Go and check our new tutorial to learn how to configure the plug-in in 4 minutes.
Read more

How to Add a Credit Card Component to Your App | Appery.io

Last week, we announced the release of a credit card plug-in for the Ionic 4 Framework. To that end, we created a new tutorial where we demonstrate how the plug-in works and showcased two features: type detection and verification.
Read more

Appery.io won the 2021 DEVIES Award in the Mobile Development category 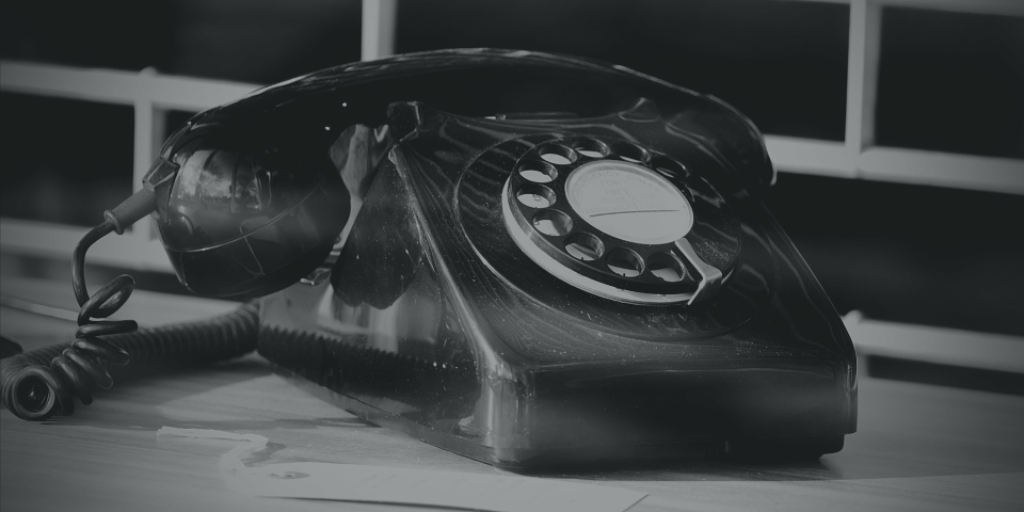 EveryoneAPI by Telo allows to convert a phone number into real business intelligence with a simple API request. The complete reverse phone append product is simple to use, yet powerful and built for developers by developers. As you probably already know, integrating with any 3rd party REST API using the Appery.io Server Code is also simple. In this blog post, I will show you how to invoke a test a script that calls the Everyone API.

To start, create a new Server Code script with the following code:

The only thing you need to do, is to replace the auth_token and account_sid with values from your account. Sign up for an account here. It’s fast and simple.

The phone number for which you want to get information is passed as a parameter to the script (line 1). To test the script, switch to Script parameter tab (on the right side), enter a parameter called telephone and then set it to a test value. Here is an example testing the API using the Appery.io telephone number:

Once you finished and tested the script, you easily import into your app. This video shows how to do that.

Looking for more APIs by Telo? Check out the CallerID Server Code plug-in:

This plug-in creates a Server Code script that integrates with OpenCNAM API. The OpenCNAM API allows you to get caller ID information for phone number provided.