How to Read CSV Files in Your Application | Appery.io

From now on, you can read CSV files and display their content on both web and mobile applications created in Appery.io. Watch our new tutorial to learn more about the CSV Reader plug-in that does all the work for you.
Read more

How to Redirect Your App to HTTPS | Appery.io

If you need a secure application with an HTTPS-only protocol, then you’re in the right spot. Check out our new video and learn how to redirect your application from an HTTP to HTTPS protocol by installing the HttpToHttps plug-in from the Appery.io development team.
Read more

The September release for the Appery.io mobile app platform has just been rolled out. This announcement post will be very short…because we have only one main update. Here it is:

You asked, and we heard. Support for the latest version of this advanced framework has been added into Appery.io. We now support Ionic 3 with all its features. For now, the platform support for Ionic 3 is in beta, but fully usable. Also, you won’t have to abandon your existing projects in Ionic as Ionic 3 will appear as a separate framework. 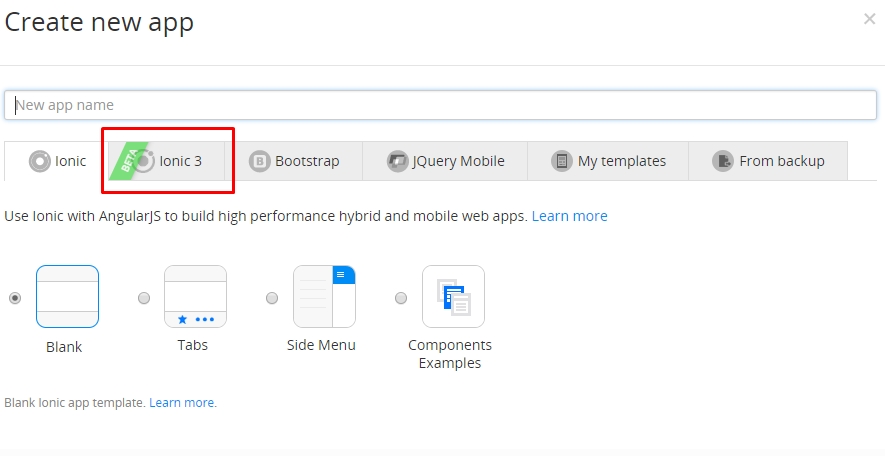